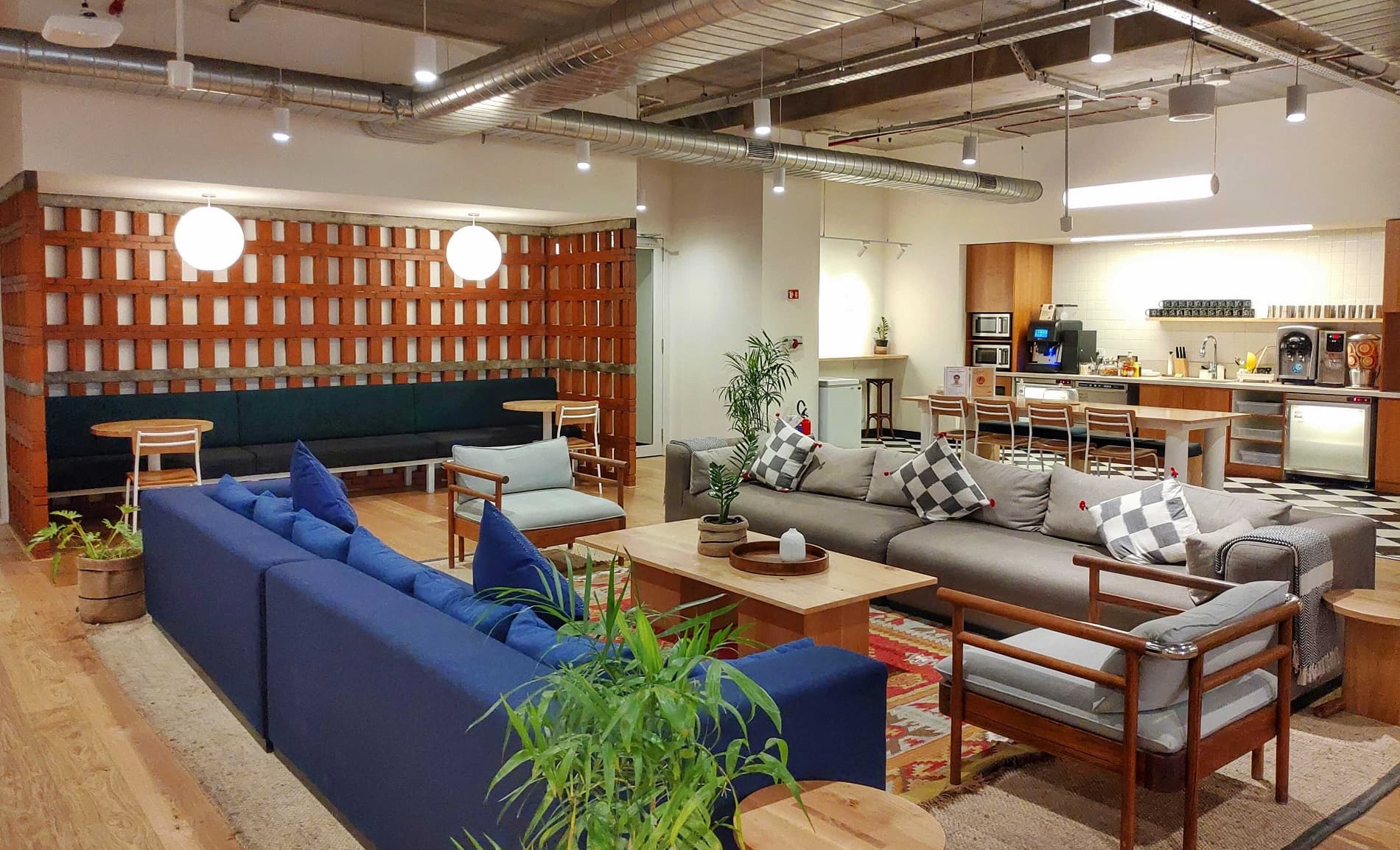 In this short article I’ll describe an approach for building a set of services, which can be deployed as separate services, or a single service with multiple end-points, without any major change in code.

Though I have said “micro-services” in the heading, it does not have anything to do with the “standard notion of microservices”, rather it simply means a bunch of lean services which can exist on their own, without necessarily depending on the other services. So, that can be like the standard type of microservices, or just SOA done the right way (not heavy, multi-fucntional, monolithic services) or just any type of web services.

We can say this is a design pattern, but I’d rather think of this just as a design idea, that applies to a very specific use case, as described below.

I need to build a set of independent web services. I want deployment flexibility. I may want to deploy them as independent services on separate servers/containers. Or in some cases, I’d want to deploy them as a single set of services, deployed as a single deployment unit. And between this move, I do not want a major code change. When deployed as single service, we’d want inter-service calls to be direct function calls rather that API calls, for performance & resources!

Following is a design approach for the problem statement above that worked for us, and I guess it might help others as well.

Note: This pattern applies ONLY to the scenario described above, and it is NOT a generic micro-services pattern! Do NOT follow this pattern if your scenario/need is different. This comes with a few constraints, one being coupling to a single programming language/platform. If you want to build separate services on different “programming stacks”, this will not work.

This is what we want from our services 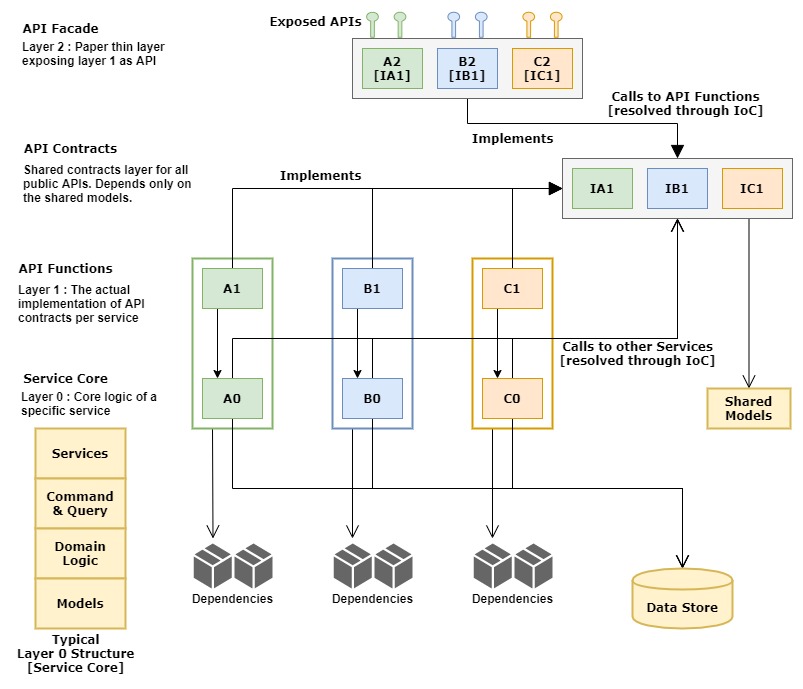 Note: Why should the API Facade or API Layer (below) should implement API Contracts, when API Functions already implements them? Well, the functions layer actually implements the functionalities defined in the contracts. The upper layers (facade & API layer), doesn’t necessarily need to implement the contracts. The only reason this is recommended is, so that there is never a discrepency between the functions & API layer. They should always have the exact same “shape” (function signatures), and the above layer should directly expose the functions layer without ANY extra code, except infrastructure related ones. 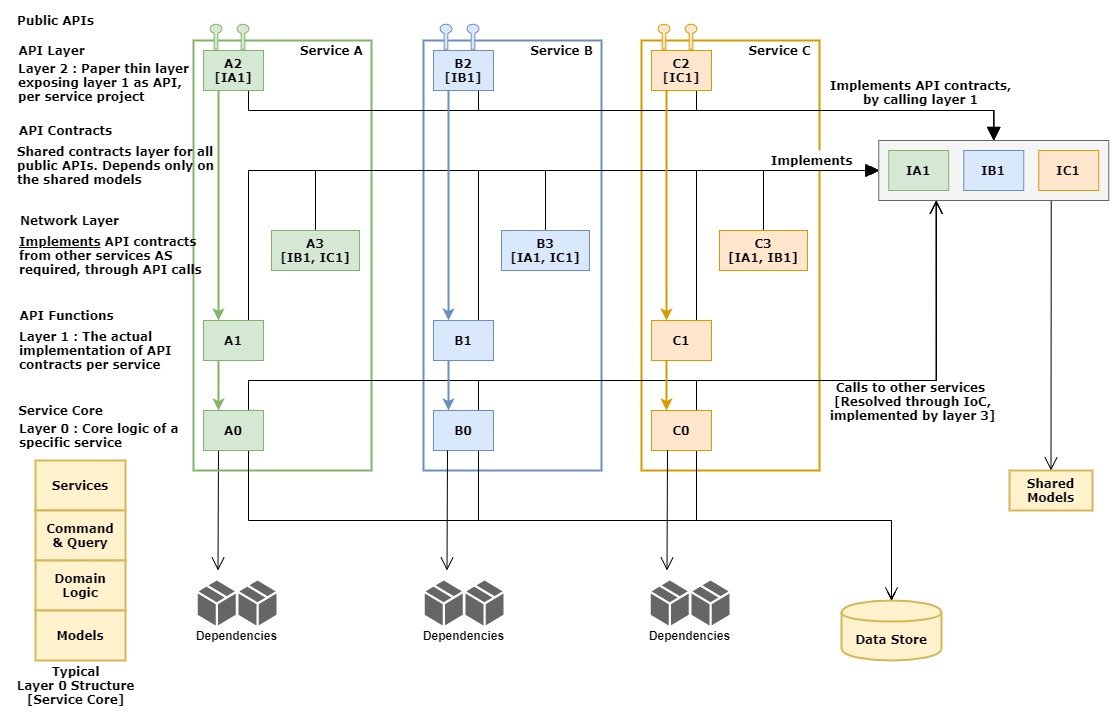