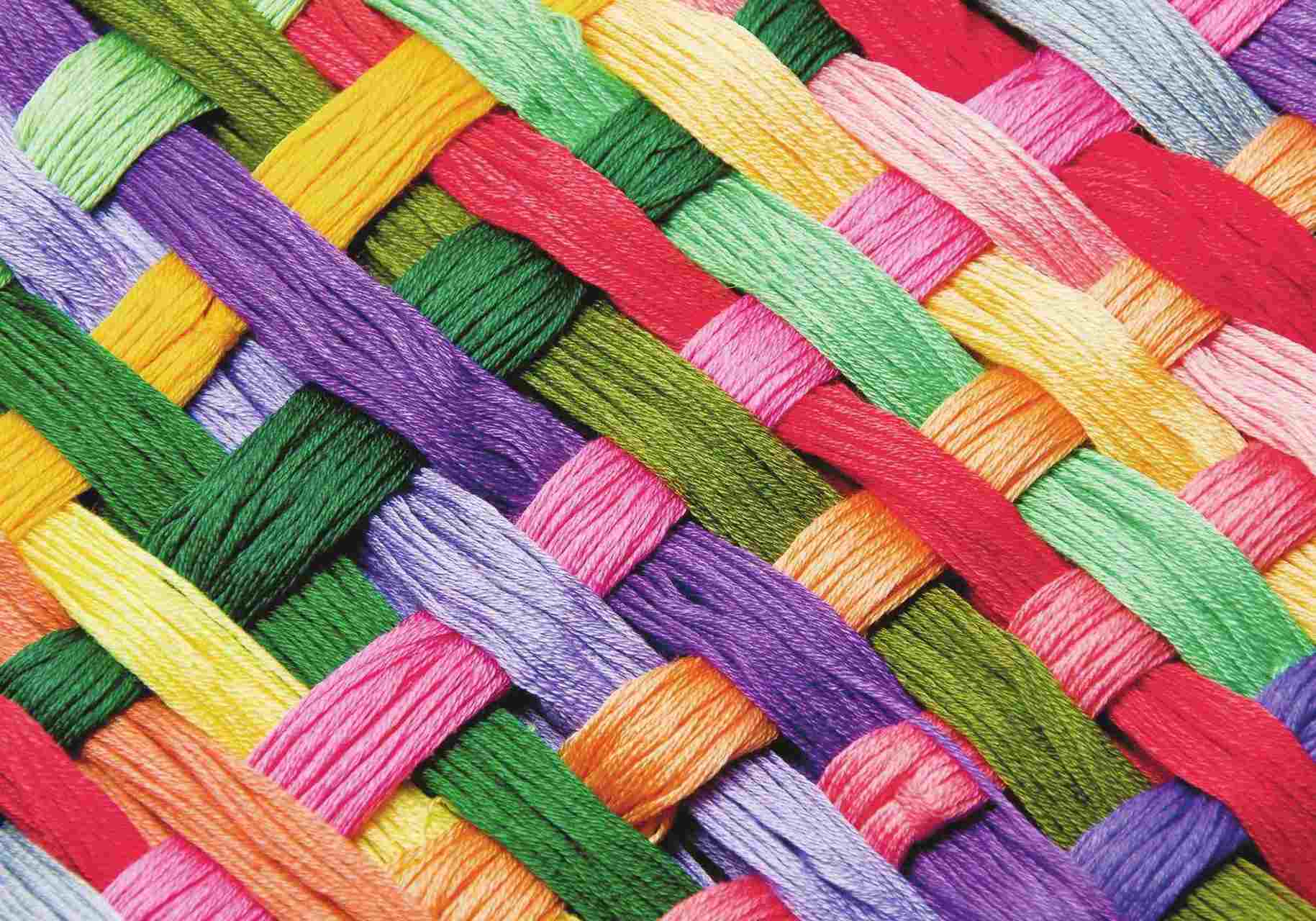 Modern computer systems make use of threads to do multiple things simultaneously, speed up work and keep the system responsive. All processes running on a computer use one or more threads to carry out the work it is doing, like computations, interacting with input-output systems, monitor background works etc.

Using multiple threads has bunch of benefits, but also comes with overheads and complexities. Part of the complexity comes from that fact that the OS has to manage many threads by time slicing and context switching. That means, to keep all the threads working, it allocates slices of CPU-time to each thread in turn, according to its scheduling algorithms. In most common terms, this is called multi-threading. All these add up to the CPU efforts and time.

The other major type of complexity comes from shared resources. Though each thread gets its own memory to use for the instructions it’s executing, many things are shared among the threads. Like file system, other hardware, network connections etc., and also some type of data that are shared. For simple example, static properties are shared among all threads in a program.

Whenever some data is being shared, there are chances that more than one thread might try to manipulate the data at the same time, resulting in unexpected and unpredictable state of data. When resources are being shared (e.g. a database connection), one thread has to wait for another one to complete and release the resource. This needs coordination between multiple threads.

Below C# code shows how to spin up a separate thread to do some work (a method). For some more details, see Synchronous to asynchronous in .NET.

We’ve seen above that spinning up a new thread takes considerable amount of resources. Also maintaining threads has its own overheads. So, most of the times, it makes sense to re-use threads rather than creating new ones. One easy way to do that is to use the .NET managed ThreadPool. ThreadPool maintains a pool of worker threads, which are assigned to do tasks on demand. Once the task is completed, the thread is taken back to the pool and used for other tasks as required.

.NET provides a simple clean way of running tasks in separate threads, without creating new threads. That is Task. Conceptually, a Task is like a promise of a work, that’ll be completed in future. See Synchronous to asynchronous in .NET for more details.

In a multi-threaded environment, multiple threads can speed up works and keep main thread responsive (e.g. UI thread in Windows applications). In such scenarios, they can also access different resources like files, network connections, memory etc. as per the application needs. If done incorrectly, what may happen is multiple threads trying to use and/or update same resource at the same time, unaware of each other. This can result in unpredictable and inconsistent results.

So, in multi-threaded applications, the threads needs to be synchronized, so that they do not work on (most importantly, update) the same resource at the same time. There are several ways to synchronize threads in .NET environment.

Here, we’ll look at the some of the commonly used ways of thread synchronization. First, the exclusive locks. They make sure, that one and only one thread can enter a critical section of code.

The lock() is the most widely used construct for thread synchronization, and it’s one of the easiest ones to use. It can lock a section of code that needs to be handled in thread-safe way, or commonly known as a “critical section” of code.

Lock creates something like a room with lock, for which only one key is there and only the person with the key can enter. The next person has to wait until the previous person comes out and gives her the key. So, only one thread can enter the block of code protected with a lock(lockObject).

Note: The most widely used way to protect a piece of code (or the resource it accesses) from being used by multiple threads simultaneously, is to use a lock(). It’s almost always advised to use lock() over other synchronization constructs, as it is easier to use and chances of writing error-prone multi-threaded code is much less than the others. Use the other synchronization constructs for specific needs, for example, when you want to allow a specific number (more than one) of threads to access the critical section.

The Monitor class is a .NET specific class used for exclusive locks. It cannot be instantiated, and has only static methods & can be called from any context. The Monitor based locks are uniquely identified with an object. So, one specific lock needs to use a specific object, and if two separate locks are needed, two separate objects need to be used. The Monitor can associate itself with object(s) on demand (i.e. on Monitor.Enter(obj) or Monitor.TryEnter(obj) or lock(obj)). Monitor.Enter() acquires an exclusive lock based on the lock-object, and Monitor.Exit() releases the lock. For each lock-object, it keeps track of

Locking does not work on value types. On lock/Monitor.Enter, the instance of the lock object gets a Sync Block structure added to its managed memory block (sync block can also get initialized for other reasons, e.g. to store results of GetHashCode() method), and the ManagedThreadId of the current thread holding the lock is saved. This is used by the Monitor for synchronization. For the same reason, a null object cannot be locked.

Mutex (from “mutually exclusive”) is similar to Monitor in that, it allows only one thread to execute a block of code, but unlike Monitor, it can work across processes. Monitor is more of a .NET construct, whereas Mutex is a wrapper over OS level Win32 construct.

Generally a string name is used to identify a Mutex in inter-process thread synchronization, and that can be across the machine. These mutex objects are called “named instances”. Mutex can be used in intra-process synchronization as well, but Monitor is preferred as it makes better use of resources in managed environment, and easier to use with lock().

In the next article, we’ll look at multithreading with non-exclusive locks.

All posts in the series - Tasks, Threads, Asynchronous